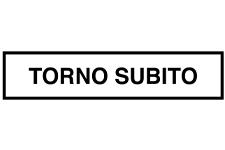 Chef Massimo Bottura, the creative mastermind behind the three Michelin-starred Osteria Francescana (voted #1 in the World in 2016 & 2018), brings his first restaurant outside of Italy to W Dubai - The Palm. He shows us his favourite way to hit escape by taking guests on a journey back to the 1960's Italian Riviera where everything is sophisticated and social, but laid back.

Chef Massimo Bottura is the owner of three Michelin Starred Osteria Francescana in Modena, Italy. Torno Subito is his answer for where to get a playfully audacious Italian meal on the beach. The genius behind the "Best Restaurant in the World 2016 & 2018", Massimo Bottura brings to life his first restaurant outside of Italy.

The kitchen is led by Chef Bernardo Paladini, the hand-picked protégé of Chef Massimo. After spending 7 years in Modena at Osteria Francescana and Franceschetta 58, Chef Bernardo brings a clear thread, through his own culinary talents, to Torno Subito Dubai. 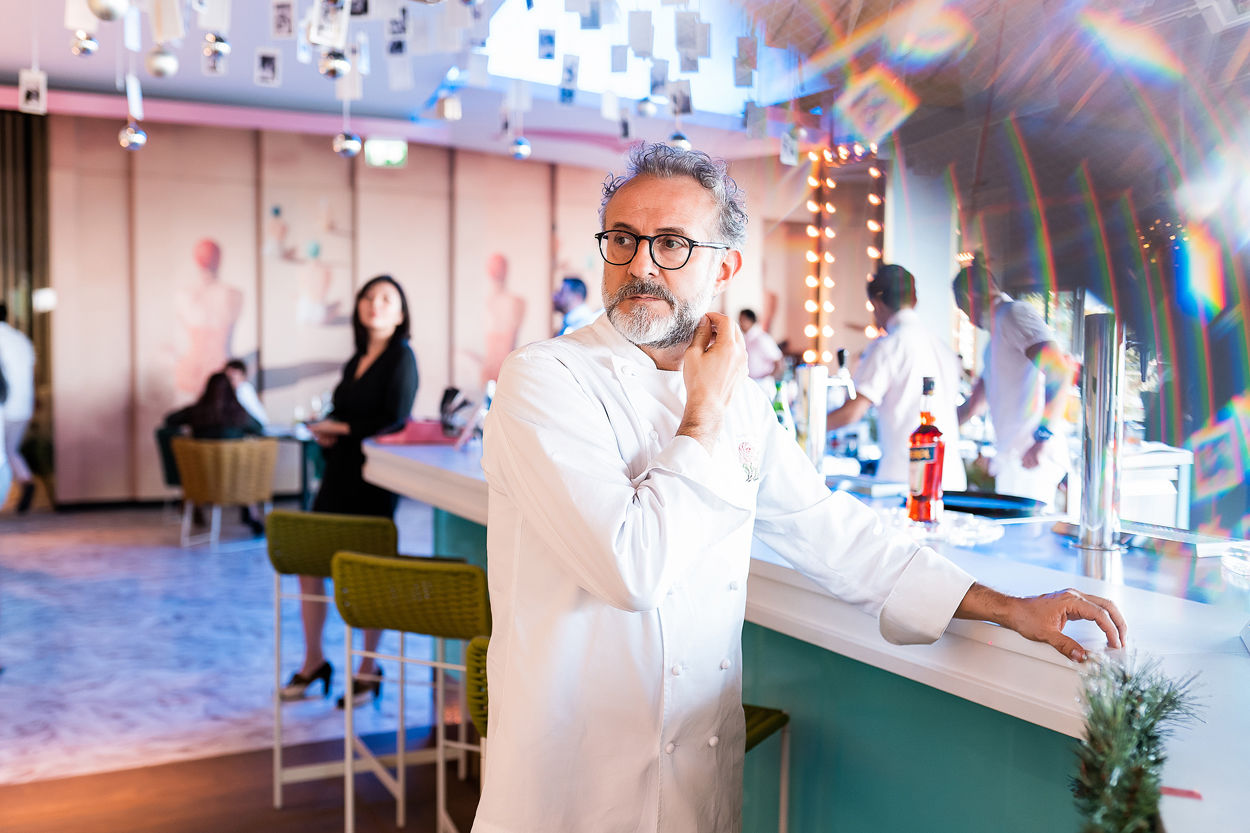 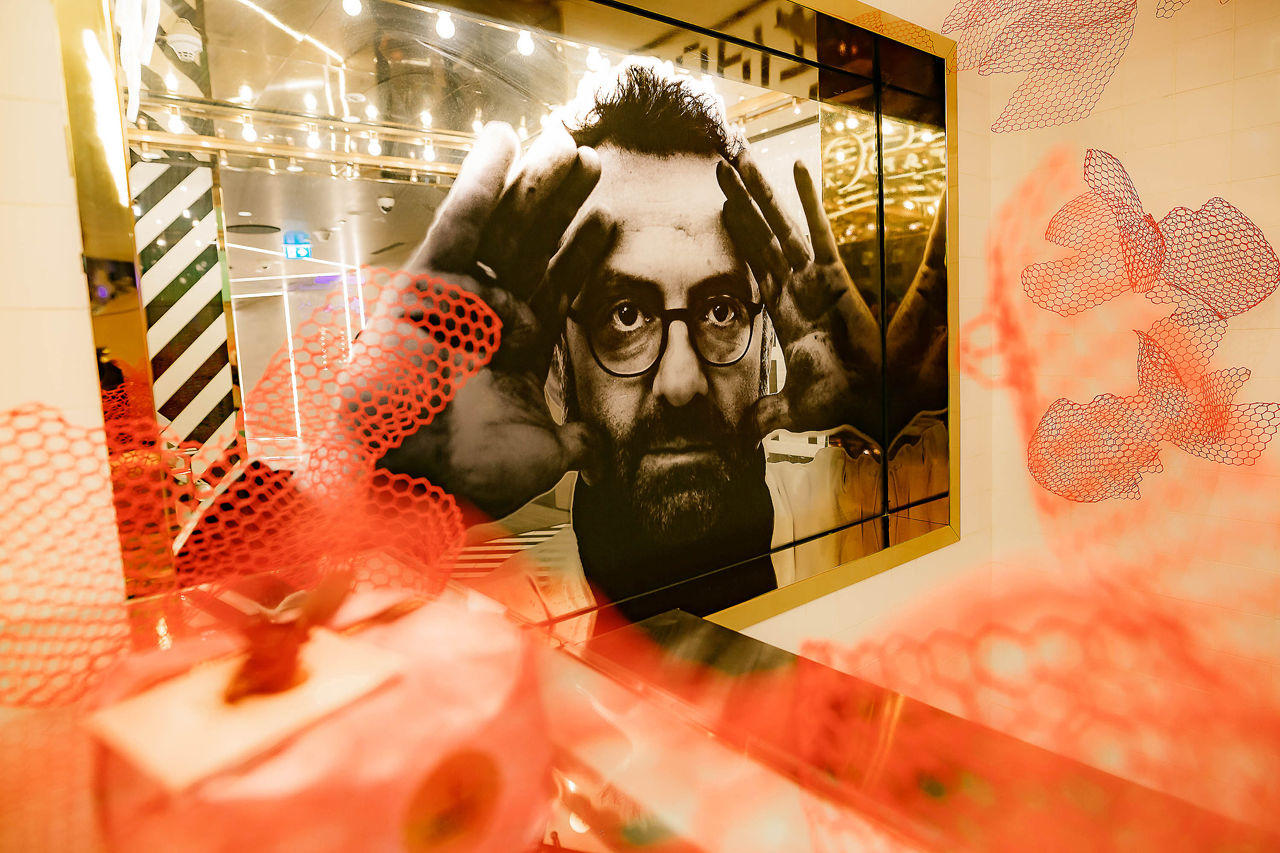